Making The Intangible Tangible On The Blockchain

Home > Blog  > Making The Intangible Tangible On The Blockchain 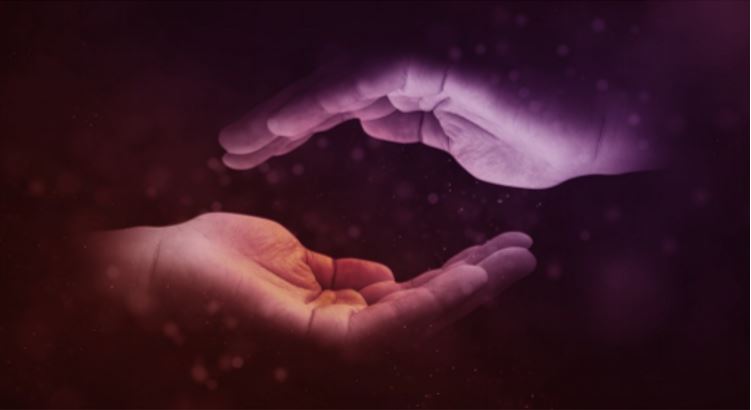 12 Feb Making The Intangible Tangible On The Blockchain

In 15 years, today’s emerging technologies will capture the superabundance of intangible value as readily as financial accounting systems record profits.

What could be more valuable than money? Is it time? How much would you pay for an extra day, week or decade of life? What if you needed community support to survive, and your money couldn’t buy access? This isn’t as strange as it sounds; many communities value social factors more than money. Communities rely on interdependence, a bundle of implicit promises that cannot be broken without consequence. It takes commitment and time to weave a communal web of trust sufficient to gain access.

Surprisingly, Starbucks derives its value from the same principles, and its shares trade at 14 times its current book value. This massive, unaccounted difference in valuation is deemed intangible. Although it can be deconstructed into many components, such as patents, trademarks, copyrights, goodwill and brand recognition, they share an implicit expectation that the promise will be fulfilled. A brand (or a brand promise) is defined as the expectation of an experience fulfilled. Thus, promises are the cornerstone of intangible value that dwarf financials by comparison.

Banks have long made a lucrative business from lending products based on borrower promises. However, the potential of informal, social contracts remains unrealized, for now. Rapidly evolving technologies, such as blockchain, are designed to store and transfer much broader accounts of value digitally. Beyond providing a neutral, trusted infrastructure for keeping track of the custody and transfer of digital currency, such as Bitcoin, some blockchains (otherwise referred to as distributed ledgers) can also store software programs that automatically invoke transactions based on predefined conditions, such as sending money when a promise is fulfilled.

Imagine being able to record all implicit promises and fulfilled experiences, such as social contracts, on an Internet of value, similarly to the way we currently use the Internet to store and share information. Incredibly, social actions could allow us to accrue our personal brand value that outweighs our income and other tangible assets – much like Starbucks!

The realization that trusted promises underpin all intangible value and that blockchain technology creates the possibility to record and track such promises inspired the formation of ReliablyME (formerly Trust2Pay) – the visionary social enterprise, developing a blockchain-enabled universal platform for social action that allows application software to capture intangible value in the form of trusted promises. It introduces an entirely new way to facilitate financial inclusion and social access, needed by billions of people.

With global aspirations built upon community foundations, the first product, socialXchange, empowers community residents to build their Social Credit Score by offering in-kind support of local businesses in exchange for charitable donations, thereby allowing participants to advertise their track record of fulfilling promises, as an indicator of creditworthiness and employability.

We live in transformative times, experiencing a life that only science fiction characters could 25 years ago. As unimaginable as the power of today’s mobile devices was just 15 years ago, blockchain is a new technology creating unimaginable new possibilities for the next 15 years. Blockchain will not only improve transactional efficiencies, but enable entirely new organizational structures that redefine what we ‘value’ (the next article in our series, entitled “Credit Money for Financial and Social Inclusion“, discusses the relative value of money).